The Wounded Mind Perhaps you have never thought about it, but on one level or another ,all of us are Masters. We are masters because we have the power to create and rule our own lives. Just as societies and religions around the world create incredible mythologies, we create our own. Our personal mythology is populated by heroes and villains, Angels and Demons, Kings and commoners. We create an entire population in our own minds, including multiple personalities for ourselves. Then we master the image we are going to use in certain circumstance. We become artists of pretending and projecting our images and we master whatever we believe we are. When we meet other people we classify them right away and asign them a role in our lives. We create an image for others according to what we believe they are, and we do the same thing with everyone and everything around us. You have the power to create, your power is so strong that whatever you believe comes true. You have the same power as any other human in the world. But, the difference between you and someone else is how you apply your power. You have practiced all your life to be what you are, and you do it so well that you master what you belive you are. You master your own personality, your own beliefs. You master ever action, ever reaction. Once we can see that all of us are masters, we can see what kind of mastery we have. When we are children and we have a problem with someone, we get angry, and for whatever reason that anger pushes the problem away - we get the result we want. It happens a second time, we react with anger and now we know that if we react with anger it pushes the problem away. Then we practice it and practice it until we become masters of anger. In the same way we become masters of jealousy, masters of sadness, masters of self rejection. All of our drama and suffering is by practice. We make an agreement with ourselves and we practice that agreement until it becomes a whole mastery. The way we think and feel, and the way we act become so routine that we no longer need to pay attention to what we are doing. It is just by action-reaction that we behave in a certain way. CONTINUED IN COMMENTS

A beggar had been sitting by the side of a road for over thirty years. One day a stranger walked by. “Spare some change?” mumbled the beggar, mechanically holding out his old baseball cap. “I have nothing to give you,” said the stranger. Then he asked: “What’s that you are sitting on?” “Nothing,” replied the beggar. “Just an old box. I have been sitting on it for as long as I can remember.” “Ever looked inside?” asked the stranger. “No,” said the beggar. “What’s the point? There’s nothing in there.” “Have a look inside,” insisted the stranger. The beggar managed to pry open the lid. With astonishment, disbelief, and elation, he saw that the box was filled with gold. I am that stranger who has nothing to give you and who is telling you to look inside. Not inside any box, as in the parable, but somewhere even closer: inside yourself. Eckhart Tolle, The Power of Now Pants by @mindfulbohemian Machine washable mat by @yellow.willow.yoga

Imagine that you have a magical kitchen in your home, and in that magical kitchen you can have any food you want, from any place in the world, in any quantity. You never worry about what to eat ,whatever you wish for you can have at your table. You are generous with your food and your house is always full of people who come to eat the food from your magical kitchen. Then one day, someone knocks at your door, and it's a person with a pizza. You open the door and the person looks at you and says,"Hey! Do you see this pizza? I'll give you this pizza if you let me control your life. You are never going to starve because I can bring pizza everyday. You just have to do what I say. " Can you imagine your reaction? In your kitchen, you can have the same pizza ,even better! Yet this person comes to you and offers you food if you just do whatever they want you to do. You would laugh and say, "No thank you, I have plenty of food. You can come into my house and eat whatever you want ,and you don't have to do anything! No one can manipulate me with food, silly!" Now imagine exactly the opposite. Several weeks have gone by and you haven't eaten. You are starving and you have no money to buy food. The person comes with the pizza and says," Hey, there's food here you can have, if you just do what I want you to do." You can smell the food and you are starving! You decide to accept the food and do whatever that person asks of you. You eat some food and then they say, " If you want more you can have more, but you have to keep doing what I want you to do." You have food today ,but tomorrow, you may not have food. So, you agree to do whatever you can for it. You can become a slave because of food. Because you need food ,because you don't have it. Then after a certain time you have doubts you say," What am I going to do without my pizza ,I cannot live without it! What if they decide to give the pizza to someone else?!" Now imagine that instead of food we are talking about love. You have an abundance of love in your heart. You have love not just for yourself, but for the whole world! You love so much that you don't need anyone's love. CONTINUED ?? NURSING BRAH BY @bamboobies 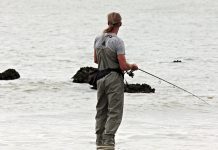 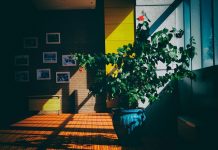 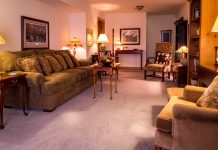 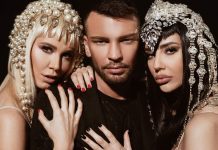 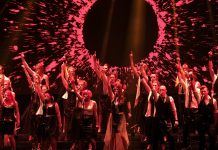 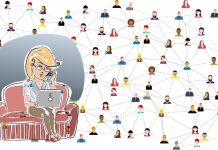 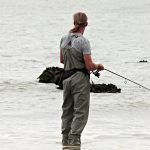 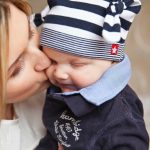 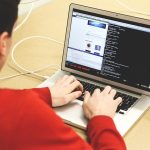 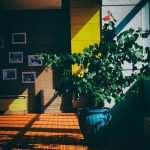 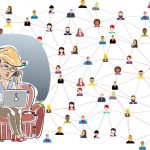 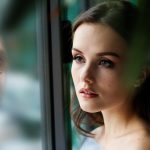 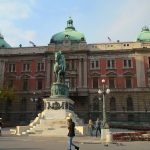 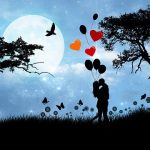 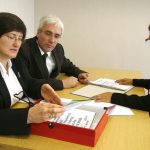 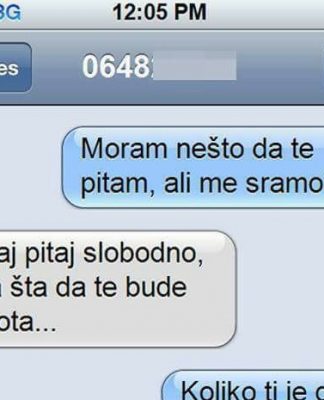 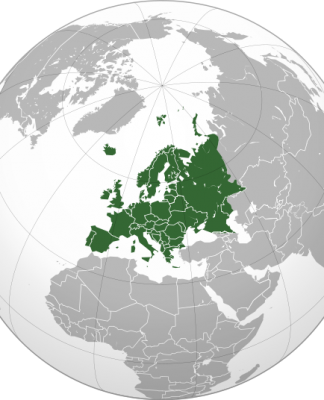 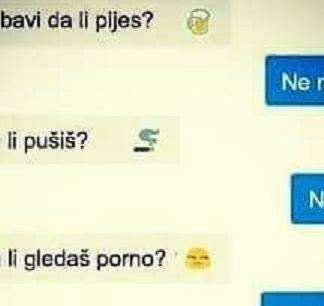 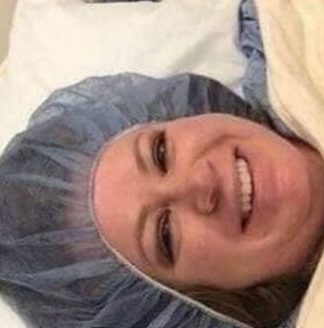 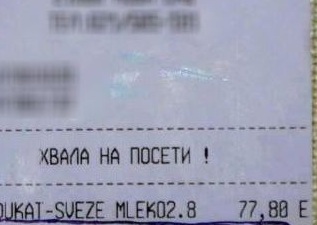